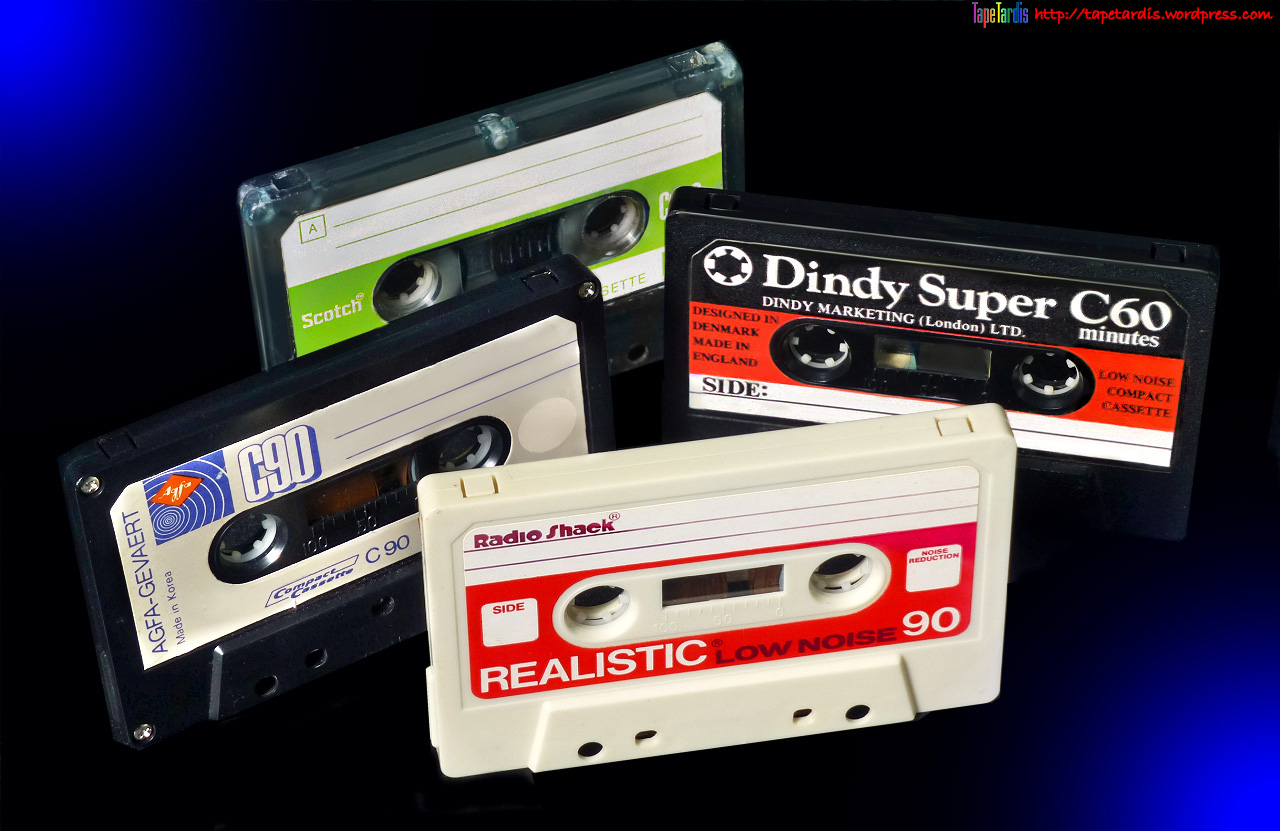 Technically, it’s an abomination. Inaccurate sonic reproduction, often lacking high end definition, drizzled in haphazard distortions, subject to random pitch fluctuations and topped off with a hissy backdrop. But to some, these technically woeful traits have come to represent beauty, character, charm. Why? Why do some of us prefer a bad recording to a good one? Why do we actually like lo-fi?

One has only to consider the popularity of rock music to recognise that technically bad sound reproduction is appreciated by the many, rather than the few. The classic sound of rock guitar is so abjectly skewed away from its correct waveform that it bears little relation to the output of the actual instrument.

It’s heavily distorted, and back in the 1960s when guitarists began deliberately overdriving their amplifiers to warp the sound in this way, the technicians in studios and the like could be horrified. But time has shown that the musicians were right, the technicians were wrong, and it doesn’t matter what the mathematics say – our brains will often be attracted to imperfection. 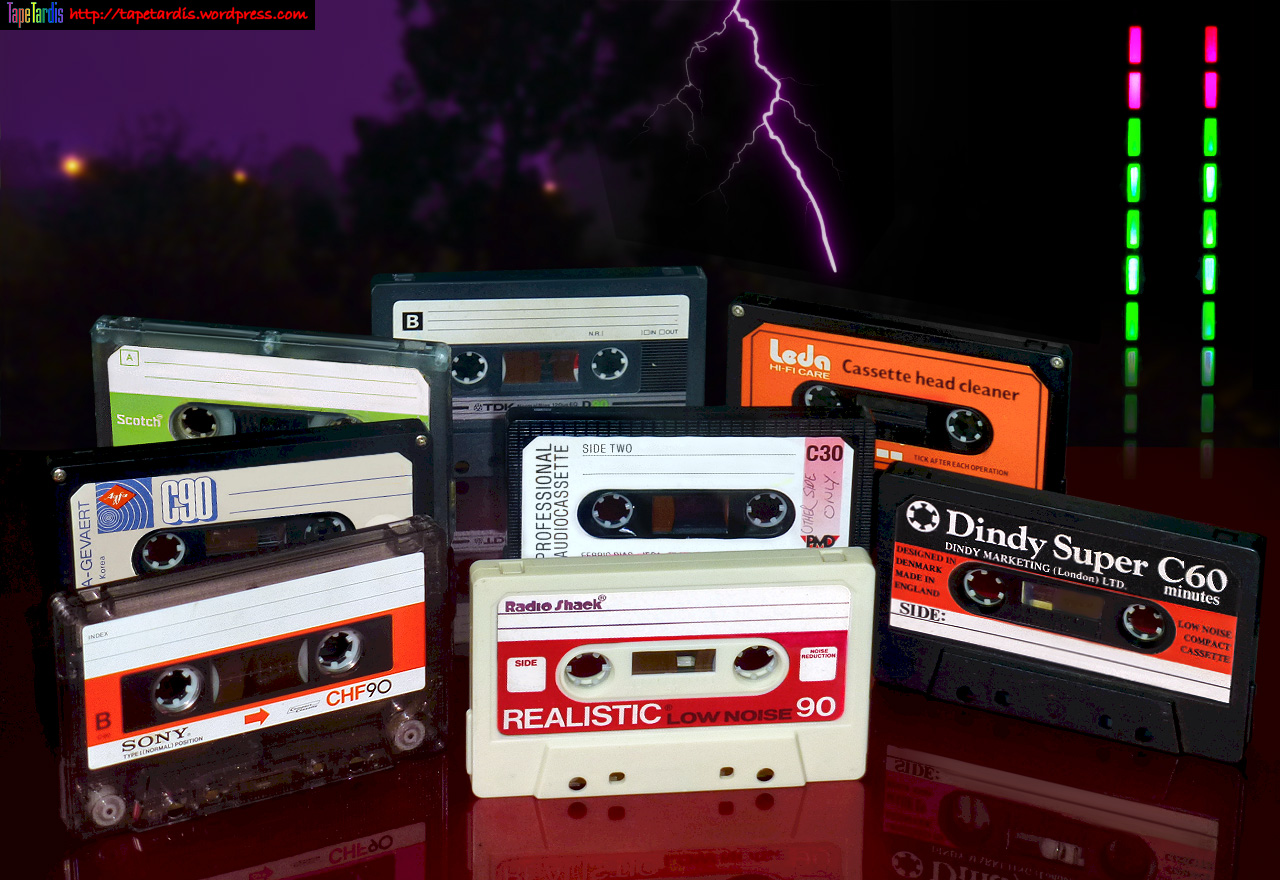 In the realm of audio cassettes, the love of lo-fi appears more random. Unlike the state of play with the rich, powerful sound of an overdriven electric guitar, we often don’t realise we’re specifically attracted to a lo-fi cassette recording when we first hear it.

For example, before the arrival of the compact disc, and before recording companies began releasing radio sessions on vinyl, I’d record favourite bands’ John Peel sessions onto cheap audio tape, and sit there playing them back thinking: “I wish the quality was better”. Naturally, once the vinyl releases became available I started buying them. No ‘wow and flutter’, no saturation due to poor level control, much better definition, no tape hiss, etc, etc… I now had near perfect preservations of those old recordings…

But I hardly played the good versions. When I wanted to hear those sessions, I’d run back the dodgy old audio cassettes instead. They just had an atmosphere, a character, that the pristine reproductions didn’t.

With CDs it’s even worse. No CD I’ve ever bought has given me the excitement I used to get from playing back an old radio session on a ghetto blaster in 1980.

My conclusion, initially, was that all of the distortions, the imbalances, the wavers, the random re-phasings, the colourations, became part of the enjoyment. And to an extent I still think that’s true.

However, I think there’s another factor that often gets overlooked in these analyses. The characteristics of technical compromise don’t just colour the experience for the user – they also obscure. They’re like a sonic version of makeup. What’s underneath is often plainer than it appears when partially shrouded by distortions and extraneous noise. With an old, basic-quality audio tape and a relatively slapdash method of recording, you’re adding elements that create an illusion. Those elements may, in themselves, sound undesirable, but they force your imagination to fill in for the deficiencies, and the human imagination typically creates something better than reality.

When you finally hear the performance without the lo-fi clutter – there can almost be a sense of emptiness. You miss the variations and distortions created by the audio tape, but you also realise that the excitement you imagined was lurking under the sonic shroud, didn’t really exist.

So I’ll stick to playing my old Dindy Supers, Sony CHFs, Memorex MRXIs, Radio Shack Low Noises, and even – yes, even my ancient Scotch Dynarange 90s. I can now find most of the recordings at much, much higher quality, but I don’t want the reality – I want the illusion. 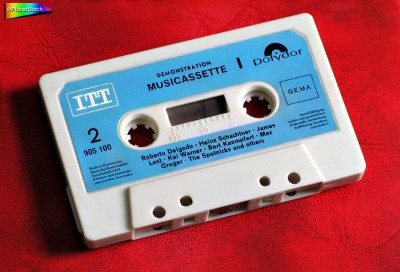 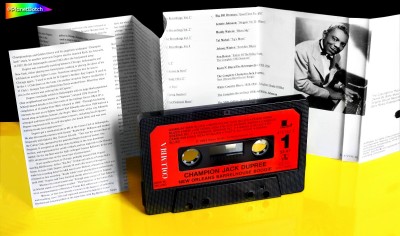 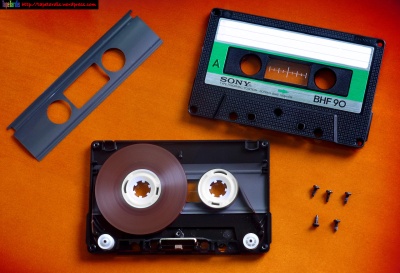 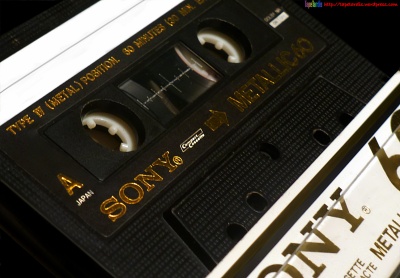 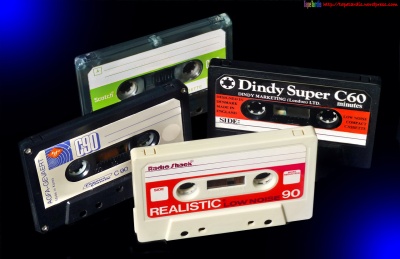 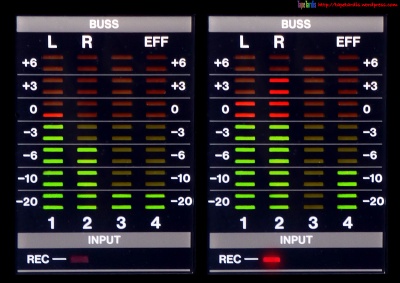 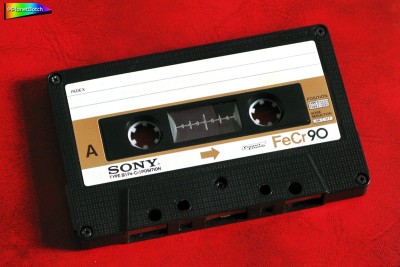 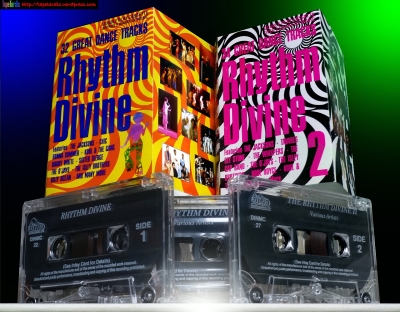 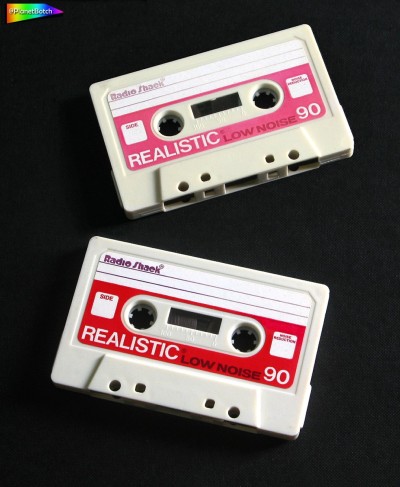 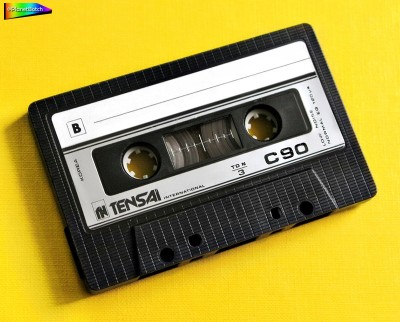 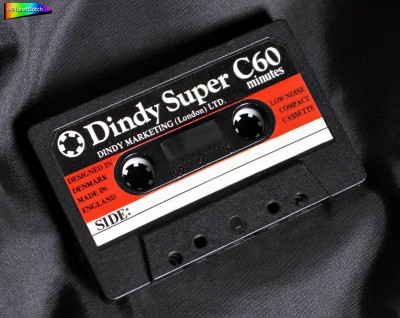 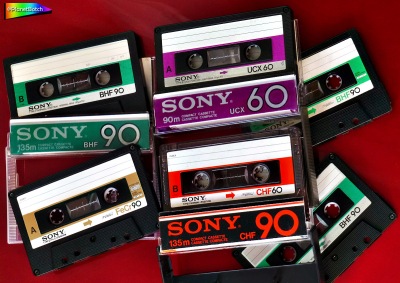 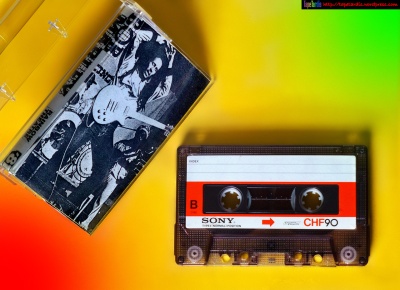 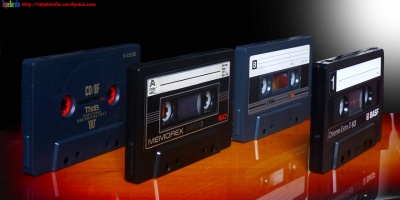 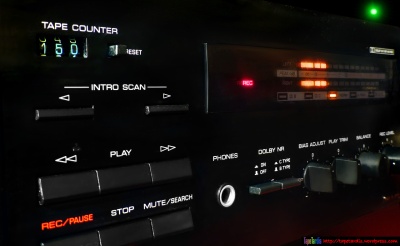 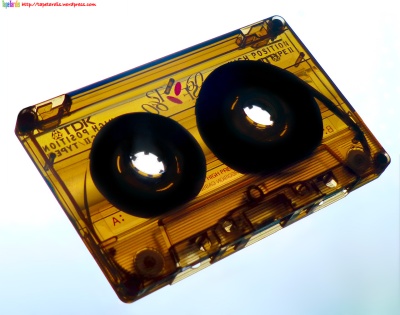 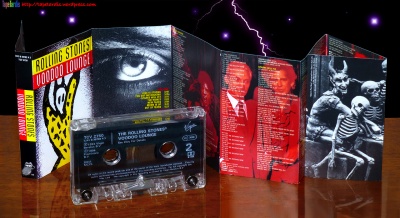 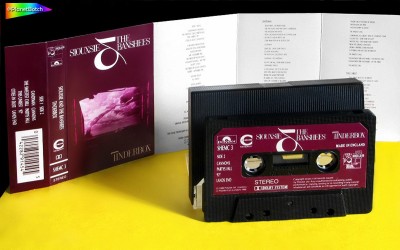 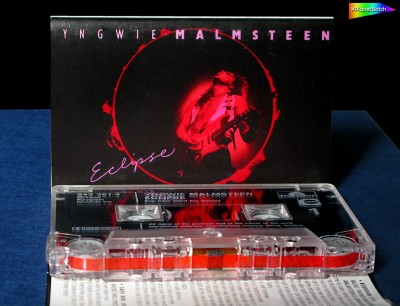 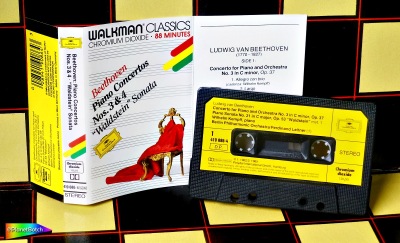 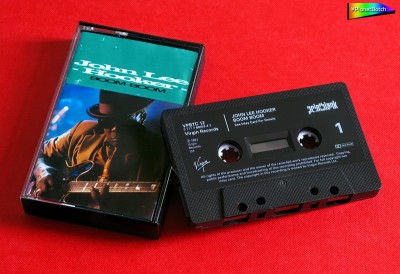 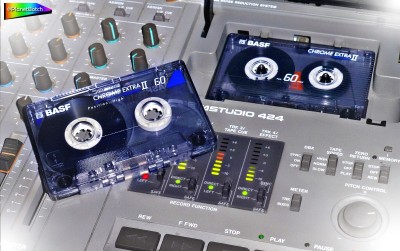 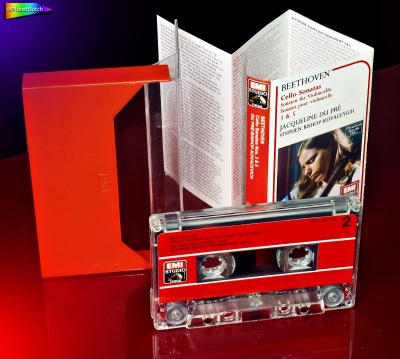 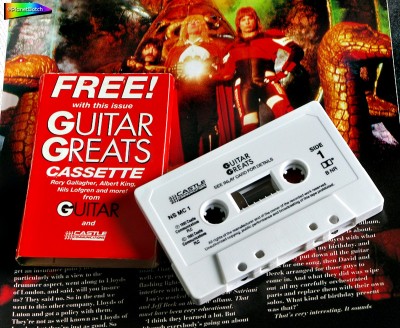 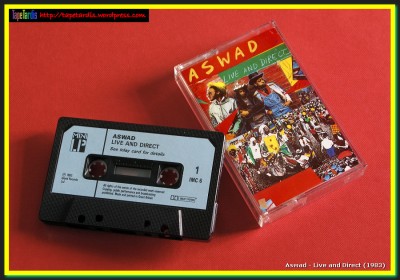 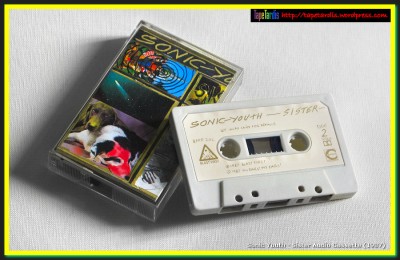 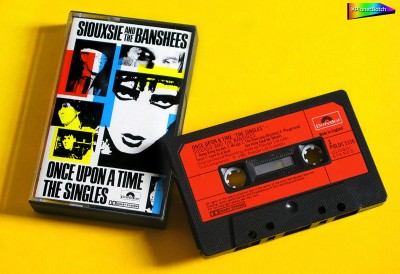